After having the rooftop solar panel system installed in 2009 and the drop in feed-in tariff rates, Miriam’s decision of adding battery storage with Solar Service Group’s Initial Testing Phase Program was an easy choice.

Even with rooftop solar, Miriam’s household was still receiving energy bills, after receiving her letter of invitation to join the program, Miriam inquired to see what was involved in the program and soon enough had her Goanna solar battery installed by the team at Solar Service Group.

As her brother was completely off the grid, Miriam had an idea about solar battery storage, and conducted her own research into battery storage and how it would benefit her household. With the obvious advantage of energy storage being storing excess energy and using it for when the panels finish generating energy for the day, adding battery storage meant that, for Miriam, this was an option that she could take to reducing her energy bills.

As part of the Initial Testing Phase Program, Miriam hopes to get to the point of being cost-neutral. She recommends to other solar homeowners that installing solar battery storage now makes financial sense, with the decrease of feed-in tariff rates, it’s better for households to use more of the solar energy generated than to send to the grid.

Watch Miriam’s interview on why she installed her solar battery and her experience with Solar Service Group. 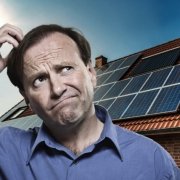 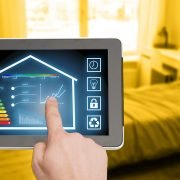 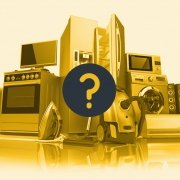 What home appliances use the most power? 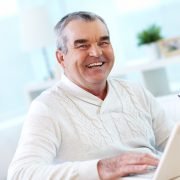 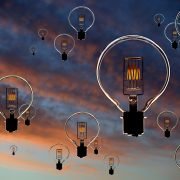 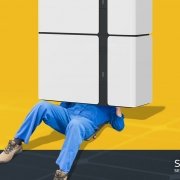 How to avoid bill shocks during winter 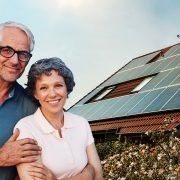 Solar Service Group Is it worth getting a solar battery?
Scroll to top